Pentesting vs Bug Bounty - what to do and when 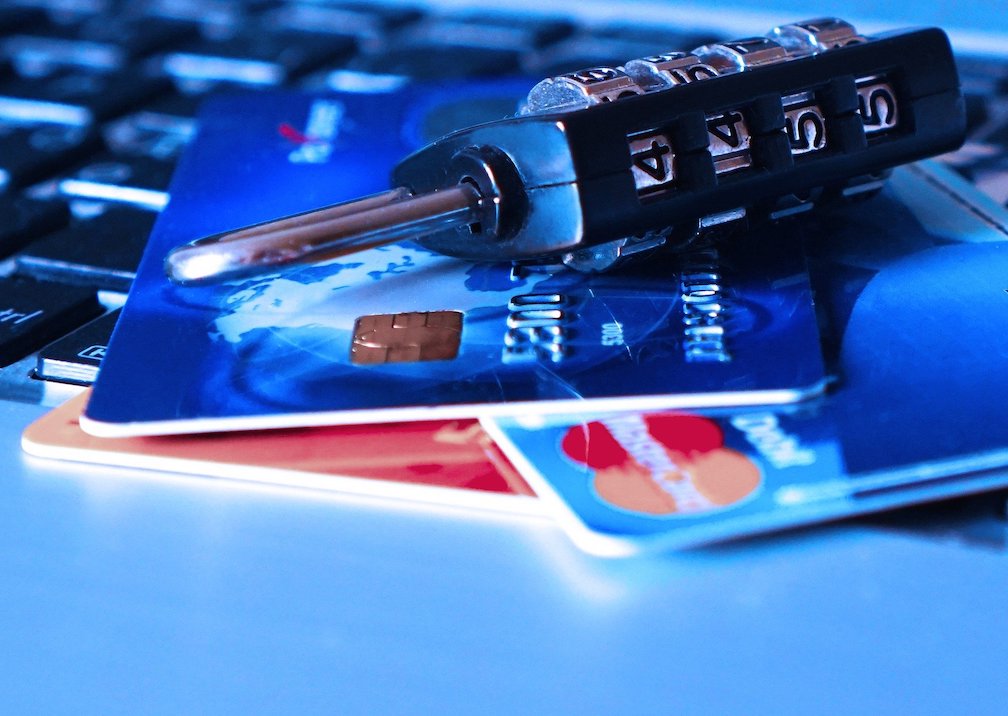 Many people consider bug bounties and Pentests (often referred to as Penetration Testing) as synonymous. If you’re relatively new to cybersecurity, it’s easy to confuse the two and not quite figure out whether you need them and when to perform any of them.

Nonetheless, they are essential practices when it comes to hardening your application or company’s digital assets against data breaches. Companies pay staggering amounts to get these services. In 2020, for example, Apple launched a new bug bounty program where they’ll be paying security researchers up to $1 million for each discovery.

What is Pentest vs. Bug bounty? And how do they Work?

Penetration testing is a cybersecurity risk assessment methodology that leverages the complexity of hacking techniques to detect risk profiles and get them patched. During a penetration test, the (ethical hackers) testers will look at your organization or application/infrastructure from different perspectives to determine the possible ways threat actors can launch attacks on your assets. They also check if the attacks would be successful.

On the other hand, bug bounty hunting discovers bugs in systems/software and then reports them to the company. The company would then reward the bug bounty hunters (security researchers) for finding these security bugs.

In pentesting, the testers primarily focus on individual scopes simultaneously, trying to uncover as much vulnerability as possible for the scoped portion. On the contrary, bug bounty hunters focus on discovering as many bugs as they can across several apps since they’re paid based on the bugs they discover and their severity.

Most companies often consider bug bounty as a replacement for pentesting. In most cases, the driving force behind such moves is to save money and time since, in bug bounties, you only pay depending on the discovered flaw and its severity.

Here’s the booby trap; you have no guarantee that the findings are correct, if the entire scope is covered, and oftentimes you get a lot of false positives. In pentesting, though, you pay for the pentesters’ time. Even though bug bounty may sound attractive in this aspect, replacing pentesting with bug bounty is a wrong move in most cases.

Bug bounty only helps once you’ve launched a program or system/app, and it is accessible to everyone. Therefore if you need protection before the first launch, Pentest must be performed to secure your product. Pentesting the product before launch in this case, would assure you that your application is secure from most common attack scenarios.

An independent 3rd party assessment is always a good idea to get better results and measure your application or product’s security. The bug bounty goal is to have continuous testing done by diversified researchers who would then sell those issues for money to your company.

Consider this; what if your company has a threat model where you are worried about nation-state or other hackers because you may have sensitive Personally Identifiable Information (PII) such as SSN or other details? In such a case, Pentest assessment would make more sense and then bug bounty to ensure a good security baseline before launch. You should know that nation-state attackers have different motives, and they won’t report any bugs for rewards.

In penetration testing, you explain the rules that govern Pentersters’ engagement and detailed product or application information such as what Pentesters should look for and those they shouldn’t.

Thus, penetration testing would be a recommendable option for a company because you get security experts who dedicate their time to discovering flaws in particular areas instead of researchers trying to find vulnerabilities on several targets to maximize payouts. A Pentest offers in-depth coverage on your project, something you will barely get with bug bounty hunting.

Pentests can also be used in testing your organization’s security policy, its adherence to compliance policies, the employees, and the security team’s ability to recognize security incidents and respond to them appropriately.

After the test, the ethical hacking team will give you a report which will guide you in remediating discovered flaws. With that being said, it is safe to argue that bug bounty has its perks, but then it can’t replace Pentest.

A major determining factor when deciding the strategy or penetration testing method to be used is the scope. The scope here determines specified locations that the ethical hackers will operate in, the techniques or tools they will use, and the systems they will be focusing on.

Depending on your preference, you may limit the scope of a penetration test so the team and defenders can focus on just the systems which the company has full control over. Here is a rundown of some of the testing methods that are commonly used.

For more details on the types of Pentesting and their value, take a look at our detailed blog post here.

Why Pentests are Necessary vs. Bug Bounties

Interestingly, most businesses are not prepared to defend against most known attacks, with a recent report pointing out that the US suffered 1,473 cyberattacks over the last year, leading to 164.6 million successful data breaches. Most small businesses also fail to patch known network vulnerabilities with faint hopes that “they’re small” thus won’t be targeted. In reality, though, attackers create new and better exploits each day to detect most security holes from afar.

Therefore, to be safe, you must take proactive measures to safeguard your businesses against different forms of cyber attacks. This is where Penetration tests and bug bounties also come into play. Pentest are necessary since they help you discover risk profiles that your security team couldn’t spot or may have missed. Pentest answers a straightforward question: “Can we be breached? If so, how?” On the other hand, Bug Bounty complements the pentest and offers continuous security coverage to the application.

Pentests are necessary since they help you gauge how your employees and security teams comply with the laid down security policies. They would also help test your employees’ awareness of security risks and how they would respond if there were a breach. Depending upon the type of Pentest, you may need to answer questions like “How secure is our external infrastructure from hackers or how safe is our internal infrastructure against malicious insiders? Current Bug-bounty programs are not focused on these assessments though.

How Does Bug Bounty Programs Differ from Penetration Testing?

Pentest vs. Bug Bounty Hunting; Which One Should I Choose?

Both penetration testing and bug bounty hunting are becoming increasingly popular, and it can be not very easy trying to pick the best one for your company. Both are important, but there are a few instances where one may be preferred to the other. Real quick, let’s compare them.

Contrary to what some people think, bug bounty isn’t sufficient on its own. Note that; bug bounty hunters focus on many apps at a time, and they try to find one issue across many apps. On the flipside, pentesters dedicate time and effort to understand the business logic and try to break the application from the attackers’ perspective.

This implies that if you wish to maintain higher cybersecurity levels for your customers, it would be better to use penetration testing and bug bounty hunting to get stronger security. Eager to see how Penetration testing can improve your security landscape? Check our definition for quality & cost-effective Pentest here or contact us to find out more about ioSENTRIX Pentesting.

« What is a Penetration Test and Why Do You Need It? The necessity of third-party (3P) risk assessment and the right approach to do it »